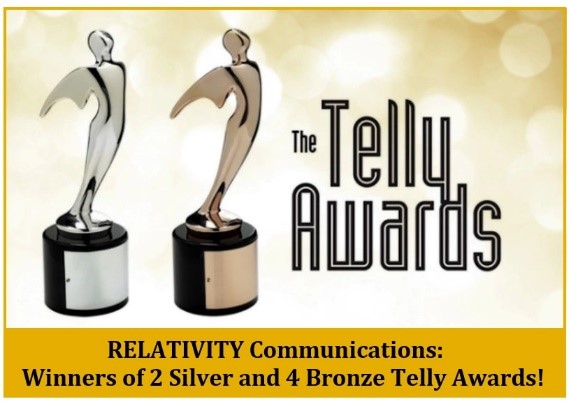 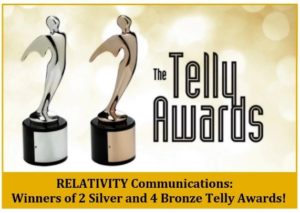 We are deeply honored to be recognized by the prestigious Telly Awards for something as important as Mental Health.

Our slogan, “Let’s Talk About It!” is a call to action to promote conversation and create a more accepting environment for the one in five Americans suffering from some form of mental health condition.

For the past 41 years, Telly Winners have told great stories from across the world, from documentaries produced in London, to Branded Content created in Australia, VR series conceived in Paris, to television shows developed in LA. The 41st Annual Telly Awards theme encapsulates our core mission: Telly Award Winners Tell Great Stories.

Thank you to our viewers and supporters who are part of this important movement to destigmatize mental health issues and create a more welcoming future for all.