Watch Sundays at Noon on WOTV & WXSP in Grand Rapids

will also be available at noon on My47 WSYM.4 Lansing.

We are proud to announce that
MI Healthy Mind was nominated and recognized as A Hero of Mental Health!

It’s Time To Remove The Stigma: Let’s Talk About It!

MI Healthy Mind is a 30-minute TV talk show with a focus on all things Health and Wellness, particularly in the mental health and behavioral sectors. Seasoned hosts, Elizabeth Atkins and Michael Hunter explore a vast range of subjects (addiction,

depression, bipolar, autism etc) with valuable insights and lively conversation from popular entertainers, experts, athletes, and other newsmakers. But most important, MI Healthy Mind showcases real people, “the heroes” who have

overcome and triumphed over their mental health issues. In the wake of incredible loss, or adversity, these people found a way to turn personal tragedy into hope.

“All the world is full of suffering. It is also full of overcoming.” — Helen Keller

How Do I Fix This? Addressing the Unique Mental Health Issues of Men 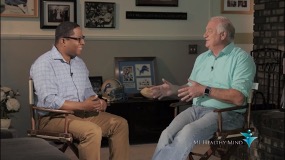 No one is immune to mental health issues. Former NFL quarterback Eric Hipple shares his personal story of triumph – and the tragedy of unaddressed mental health problems that led to losing his son to suicide.

After leaving football, Mr. Hipple began battling untreated symptoms of depression. However, he resisted help and even avoided talking about his feelings. Even after he attempted suicide, he remained reluctant to openly discuss mental health, fearing the stigma that all too often surrounds it.

Shortly thereafter, his 15-year-old son died of suicide, and, in retrospect, Eric recognized symptoms of depression in his son’s behavior, similar to what he, himself, had experienced. The grief, guilt, and overwhelming sense of helplessness led Eric into a debilitating and self-sabotaging downward spiral.

Watch MI Healthy Mind this Sunday, & Let’s Talk About It! 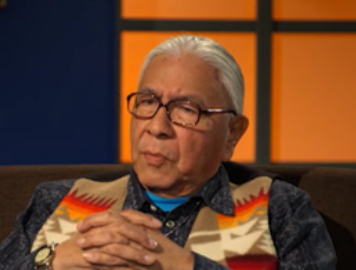 The story of the American Indian is filled with historical myths and modern day truths. On this episode of MI Healthy Mind, we explore the truths and explode the myths of this fascinating and resilient community who have specific challenges that are direct products of their culture, biology, history and policy. 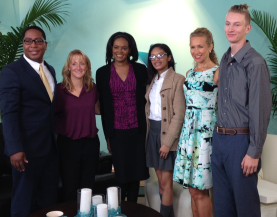 Drug addiction, suicide, abuse, human trafficking… join us for conversations that may change your life! We’re shining a courageous spotlight on difficult topics with people whose triumphant stories will inspire. And our experts will give you the tools to change your life. Wellness begins in the mind, and our motto is the first step to achieving that: “Let’s talk about it!” 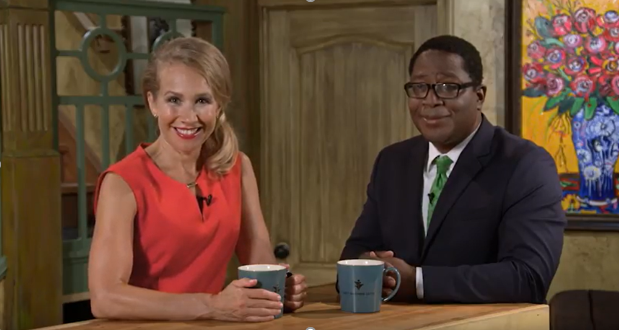 Compassionate, engaging and energetic, Michael Hunter and Elizabeth Atkins speak from experience as they guide guests through strong, honest conversations about issues that could have crushed them, but instead made them stronger.  Join Michael and Elizabeth to celebrate wellness in mind, body and spirit! 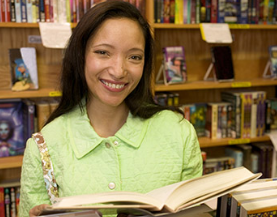 Each week on MI Healthy Mind we interview individuals who triumph over challenges of mental health, find experts to learn more about how to get help for others dealing with similar issues and provide those resources for viewers.

Love what we do?
More Work

Don’t forget to catch us every Sunday at noon on

This site is not intended to provide and does not constitute medical, legal, or other professional advice.

MI Healthy Mind is designed to support, not replace, medical or psychiatric treatment.

Please seek professional care if you believe you may have a condition.

This ground-breaking new show, MI Healthy Mind is produced by RELATIVITY Communications, an award winning, woman-owned marketing communications firm committed to providing unparalleled service that strategically hits your audience with the most effective message.
All effective communication begins with knowing your audience and speaking their language – both literally and figuratively.
Our Team are more than great storytellers. We partner with our clients to create breakthrough content that engages, entertains, and builds trust with their most important audiences.
In all of this, RELATIVITY Communications holds to one basic truth: If you want to really reach your audience, you need to engage them by telling your story in a way that involves them emotionally and will be remembered – and talked about- long afterward.